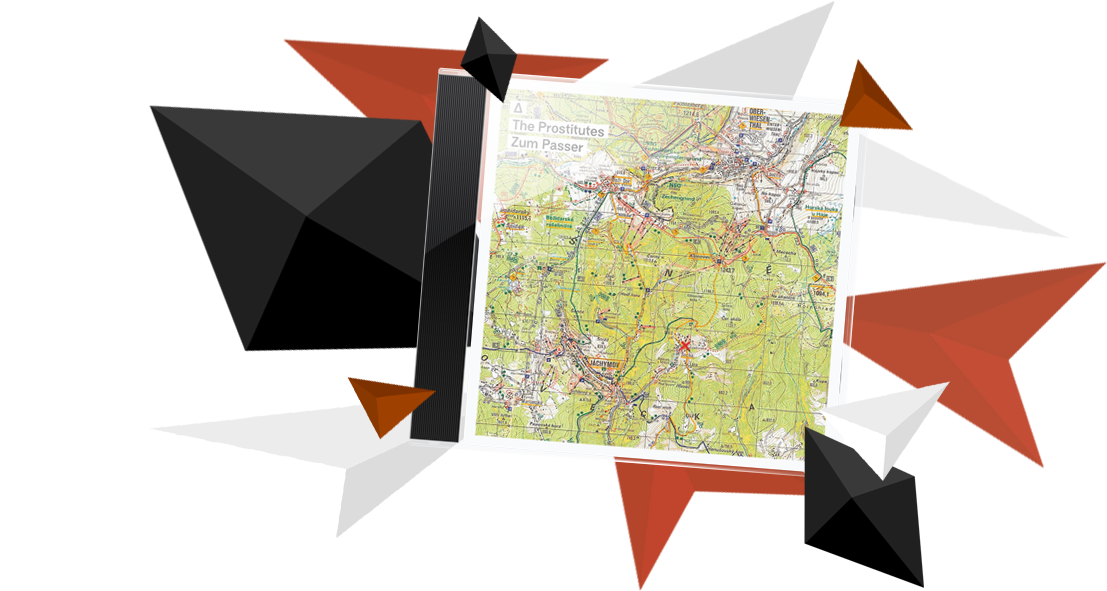 Produced by The Prostitutes

Production management of the recording by Tomáš Pejša for HCore Production

Deaf to the call

INTERVIEW WITH MARTIN YOUTH GLOVER, PRODUCER OF 'DEAF TO THE CALL'

What was the interesting moment on the band that you decided to work with them?
When I first heard the name.

What are special about them?
Their genius lies in their art school punk dynamic, sharp, shiny brutal, ugly beautiful yet vulnerable, intense and ambitious then hopelessly lazy.

If you could describe the album in couple of worlds?
The accelerated sound of a black hole vortex, shredding and annihilating the collective false ego.

How is it to work with a Czech band?
Nationalities don’t exist in music. You’re either a good band or you’re not. The Prostitutes are a very good band.

You drink about twenty cups of tea a day. What is the quality of the Czech tea?
Unfortunately Czech people cannot make tea as well as they make beer. And so the quality of the tea was what we call “Tepid” which is about as bad as it gets! We cannot work without lots of hot steaming tea. So the pressure was on, a few quick masterclasses in the art of making tea and harmony was restored. 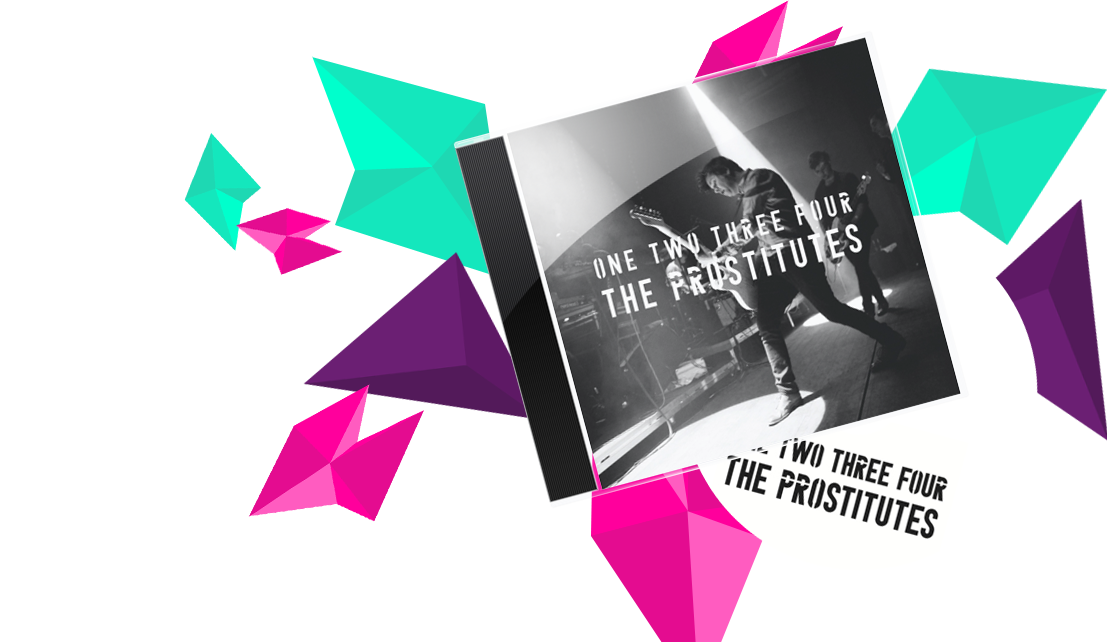 On July 2nd, during our show on Rock for People festival, we welcomed to life our new album – a live recording of our April’s gig in Malostranská Beseda, Prague. The CD had two godfathers – DJ and editor Pavel Kucera and producer Lukas Rychtarik. Here is a short video capturing the great atmosphere of that evening.

As we want to share our internal feelings about the recording with you, everyone of us wrote a short text reflecting the album from a personal standpoint. Here it is.

"1234 is a stupid name for an album", or so I wrote to Destroyer after he said he had had a "Vision" about the name of the album whilst listening to the pre-master. I was wondering what he had been smoking and whether or not he had finally lost his mind ( not unheard of in the Rock n Roll world) and I wrote back to the rest of the band  and him saying I didn't like it .I suggested something just a s stupid why not just " LIVE" Like the sex pistols. Or Live as in Bruce Springsteen" Live". ( the rest of the band liked the name!!) How the hell is anybody supposed to know its a Live album if its called 1234, hmm. Dunno maybe I was having a bad day. The name didn't live up to my creative expectations expressing the fact  that we had managed to  capture the essence of  The Prostitutes on a recording. But then I listened to the master and was quite surprised that 1234 probably expresses more than anything else the excitement from the gig and the fact that we were having a great time and so were the audience. (also its repeated about twenty times during the performance:))

Ok it’s a bit cliché but then again it depends how you say it. There is the feist way of saying ONE TWO THREE FOUR and then there is the Johnny Rotten way. I prefer to think that we have said it in the Prostitutes way.

In Prague, near the Invalidovna metro station, a new gym was opened recently. Always when I go to a rehearsal, some stupid, uknown music echoes from the gym. Music accompanied by a breath-short, half a hysterical trainer's shout "one-two-three-four, we gooooooooo!", apparently a component of some spinning. Outside the gym a half drunk and half stoned individuals are observing girls through the window, girls are swaety and snorting. Maybe we have to distribute our new live album to fitness centers as a music set for spinning. The concert is having a fairly high tempo but there is also a space for relaxation, like in "Holiday", giving girls a chance to breath a bit. And with the English album's name ONE TWO THREE FOUR we could even expand into foreign gyms.

I like Malostranská Beseda and I have a personal relation to it. This was the place of my very first concert experience. We played here with my high-school mates in late 80s. When we recently got the opportunity to play in the newly renovated Beseda, for me it was an obvious GO. Despite various ups and downs, when at one point it seemed the concert won't come true, we finally managed to arrange it. Beseda has a specific atmosphere, different from Akropolis or Roxy (two of major Prague music clubs). Therefore we created half a classical, half a semi-acoustic set list specially for this occasion. Then someone came up with the idea to record the gig. Media usually evaluate us as a strong concert band, so why not go for the live recordings. So we arranged a professional audio and video recording in couple of days. Thanks again to all who contributed. I expected a quite good result, but the outcome totally surpassed my expectations. Although it is sometimes difficult to transfer the club atmosphere on CD, you can feel here the essence of The Prostitutes. There are no additional re-recordings, we only mixed and mastered what we got from the concert. It's a spontaneous expression of what we feel, wrapped in the atmosphere of an old concert hall and its genius loci. Enjoy!

ONE TWO THREE FOUR, simply and straight to the point. The recording captures our band as what it is when it comes to live playing and performing. The actual notes and instrumental skills go immediately to the second level of importance. Its all about the moment, the will, the lust and the satisfaction. When I play live, I don't play chords or notes, I don't sing. I scream and shout and I am making sound statements with my guitar and occasionally with the synth. I don't mind loosing control of myself nor the guitar. They are many mistakes in interpretation but I don't think about them as mistakes. I am enjoying the new elements created by circumstances in our hundred-times played songs. There are many names for feeling like this and I won't use any of them right now to keep this feeling untouched. Ok, I call it one two three four.

I think that we rock and this is the proof! 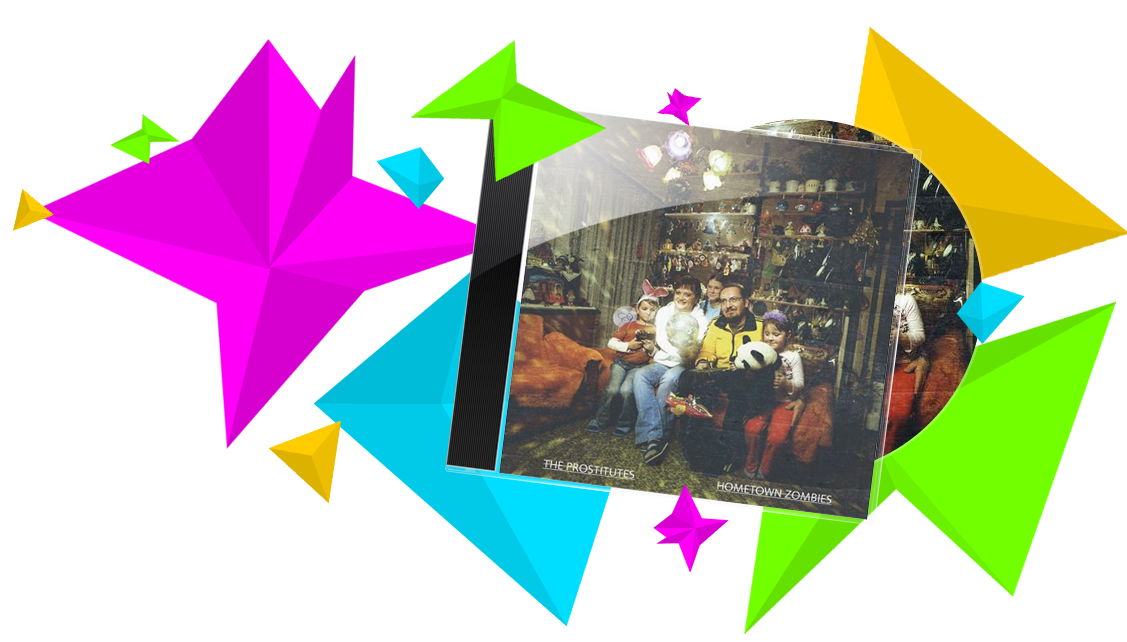 Additional recording, editing and pre-mixing in Gui-tón studio, Prague, except Unfaithful Sinclair and Everybody Knows recorded in Radiotron studio, Prague.

Produced and mixed by Dušan Neuwarth 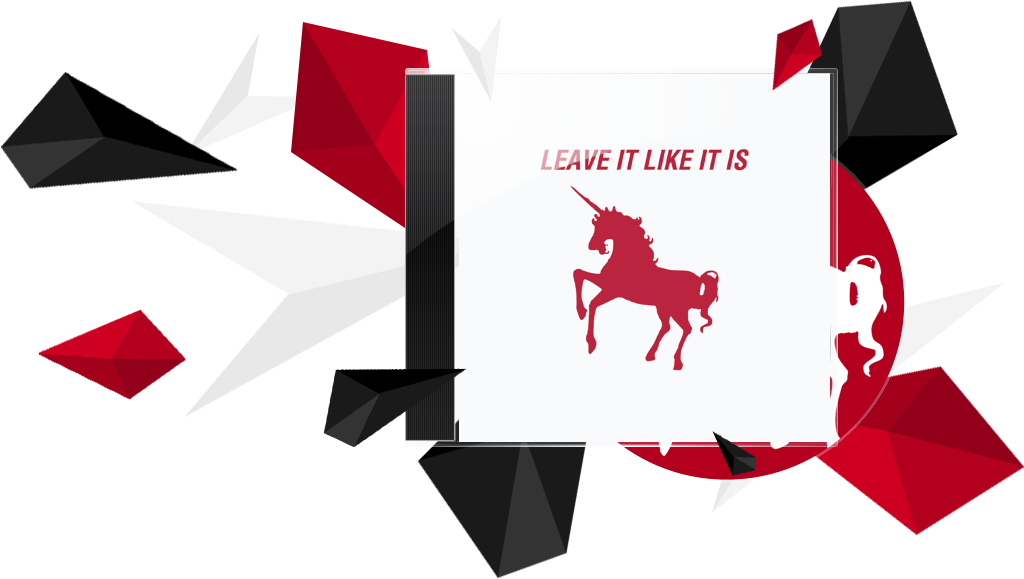 Track 1 produced by Dušan Neuwerth, performed by The Prostitutes and La Petit Sonja

Track 2 produced by Martin Destroyer, co-produced by Dušan Neuwerth, performed by The Prostitutes

Music by The Prostitutes

Get me out of here 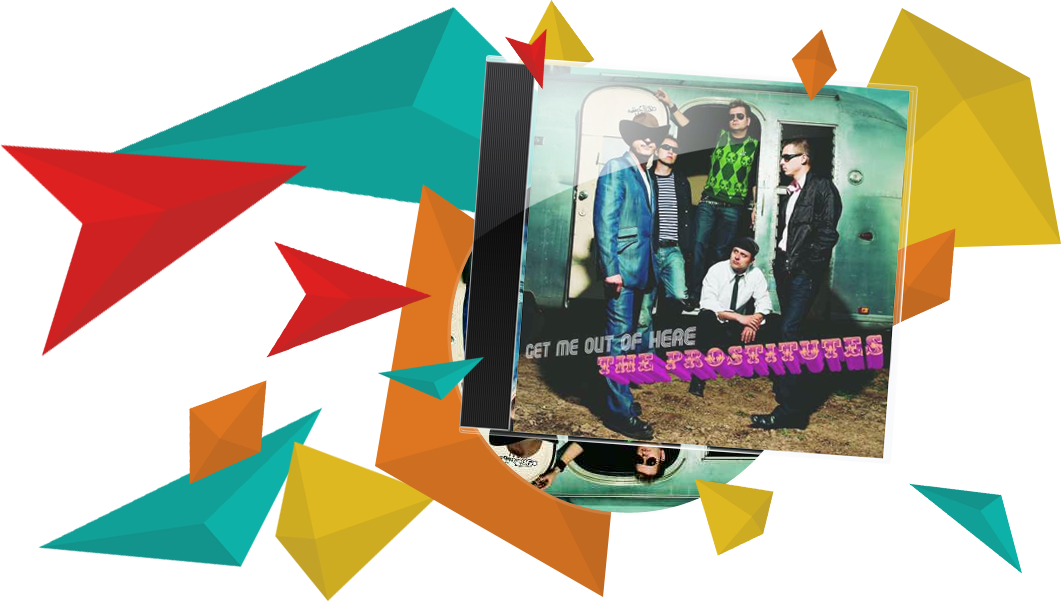 GET ME OUT OF HERE

recording produced by The Prostitutes

She's A Monster and Look Into My Eyes: recorded Spring 2005 at Monty studio by David Heider, produced by The Prostitutes