We added 9 rare recordings to our Rarities section, including a Primal Scream cover, a demo from 2006, an advertisement song or a samba. 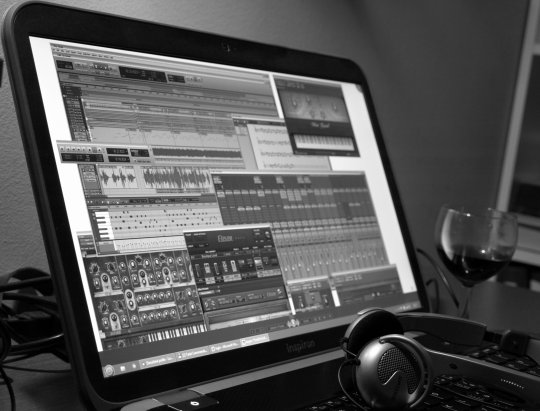 If you want to hear some of the pieces we have never released, just go to the Rarities section. You will find there following newly added tracks:

Furthermore, you can download all 9 tracks (mp3) in a zipped file here: http://storage.theprostitutes.org/TP_rarities.zip

Let us now on Facebook how what you think about!